We also outlined the stages of the AOC process. We further mentioned that the Regulator is working with other civil aviation authorities in the region to ensure that due process is followed and that the certification process meets international standards, to bring credibility to the process since as a country we are undergoing the AOC process for the first time. We must mention that the process is not solely driven by Eswatini Air and as such although we have our obligations to fulfill we have limited control over the timelines relating to the same. All parties on the ground are working together to ensure that this certification process is without flaw and cannot be challenged.

All our initial projections on the launch date were made under the assumption that the process would be seamless.

Today’s statement serves to inform our esteemed stakeholders that the project is ongoing, and the process has progressed from Phase 3 to Phase 4 of 5 which includes the inspection of facilities, implementation of policies, procedures, and processes, evacuation demonstration, and proofing flights.

On the closure of the remaining observations, which is expected to be within the next week, Eswatini Air shall await the Regulator, together with her regional counterpart to come back to view the progress made on the observations. We do believe that our efforts to close all the observations will be deemed adequate, and the process is cleared to move to evacuation demonstration and proofing flights, which is the final phase of Phase 4.

We are delighted to announce that Eswatini Air’s systems are ready to go live as soon as the AOC is issued and that the two aircraft to be used for the operation are both serviceable and ready to commence operations.

On another note, we are also happy to inform the public that our subsidiary company Royal Eswatini Travel Agency is fully operational and delivering services to the nation in the sale of air tickets. Our company is also a holder of a ground handling license and provides ground handling services, including the sale of jet fuel, to aircraft arriving and departing our Kingdom.

We once again confirm that the four routes to be operated using the two Embraer ERJ 145 aircraft are direct non-stop flights linking Eswatini to Johannesburg, Durban, Cape Town, and Harare.

The date for commencement of operations will be announced after AOC issuance. 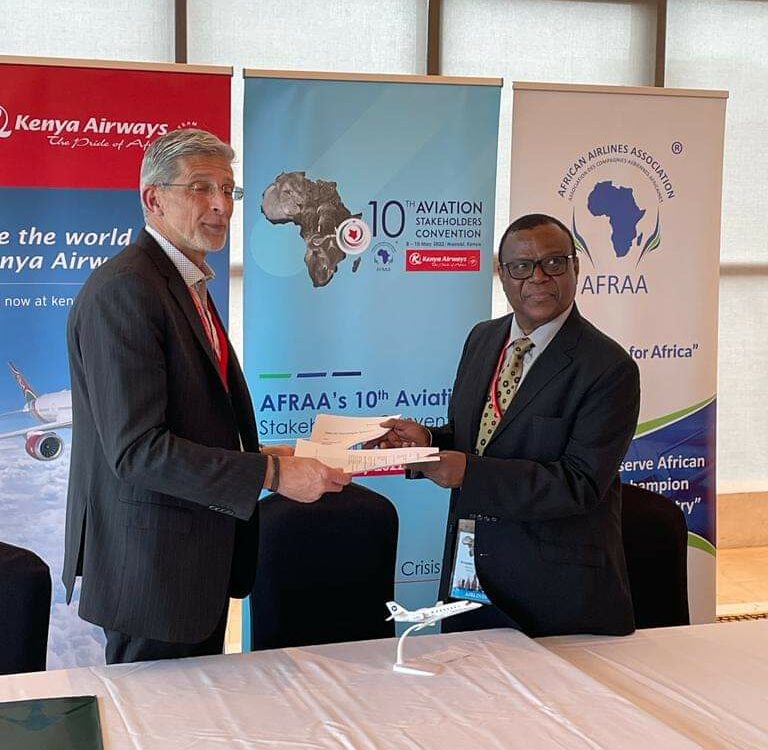